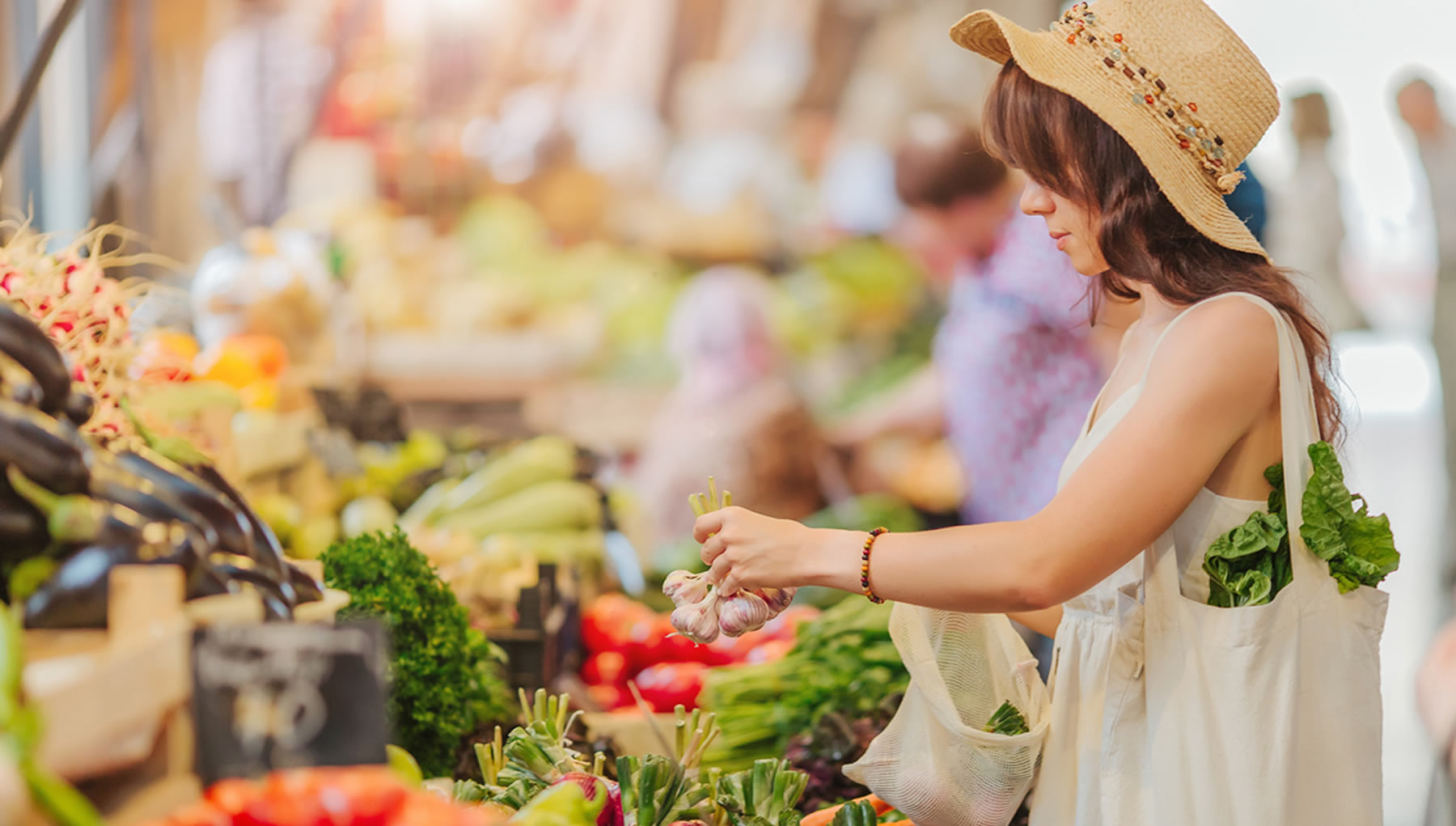 What is a European Climate Pact Ambassador ?

European Climate Pact Ambassadors designate individuals or entities that aim to make a change in the domain of climate action, by supporting and developing initiatives that help mitigate climate change while also educating individuals on sustainable practices. According to the European Commission, the role of an ambassador is to :

In light of the interconnection between food and the environment, SAFE has ceaselessly strived to promote sounder consumption habits and more sustainable agricultural practices through concrete initiatives seeking to :

EuCliPa is a community of Italian ambassadors of the European Climate Pact, an initiative launched by the European Commission in December 2020 as part of the Green Deal and aimed at involving civil society in the active promotion of climate-friendly behaviour and policies. The group has been set to coordinate and propose common actions to maximise energies and help fighting more against climate change.
EuCliPa has scheduled a series of 10 monthly webinars addressed to citizens to

SAFE is actively part of the group and closely follow the development of these online events that are part of the “All4Climate Italy” Ministry of Ecological Transition initiative linked to Pre-COP26. The first of these events took place on 3 March 2021.  SAFE was speaker at the event hold in May 2021 to explore the connection between the agrifood sector and its impact on climate and biodiversity.